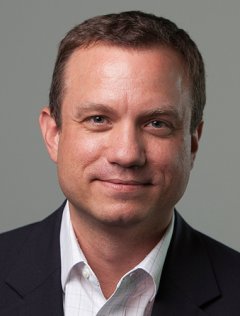 Greg Morrisett is the Jack and Rilla Neafsey Dean and Vice Provost of Cornell Tech, a New York City-based campus that is a partnership between Cornell University and the Technion Israel Institute of Technology. The Cornell Tech campus focuses on graduate education that integrates technology, business, law, and design in service of economic impact and societal good, as well as efforts to broaden the pipeline of Tech-industry talent. Previously, Greg served as the Dean of Computing and Information Sciences (CIS) at Cornell University, which houses the departments of Computer Science, Information Science, and Statistics & Data Science. Before this, he held the Allen B. Cutting Chair in Computer Science at Harvard University from 2004-2015. At Harvard, he also served as the Associate Dean for Computer Science and Electrical Engineering and as the Director of the Center for Research on Computation and Society. Before Harvard, Morrisett spent eight years on the faculty of Cornell’s Computer Science Department. He received his bachelor’s degree from the University of Richmond and both his Master’s and Doctorate degrees from Carnegie Mellon University.